The Brains Behind the Books 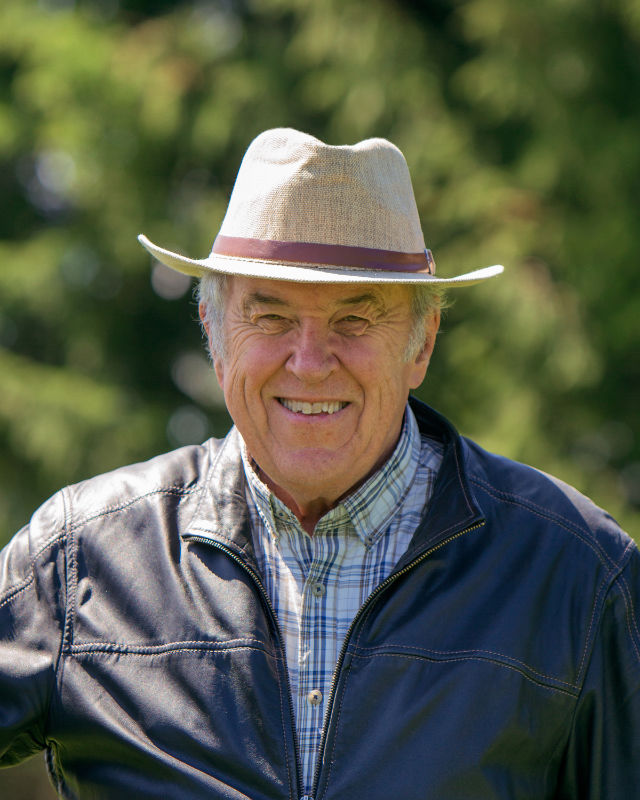 William D. (Bill) Finlayson, Ph.D., F.R.S.C., is the senior-most archaeologist in Ontario archaeology with well over 50 years of experience in the field. One of his many noteworthy accomplishments was being voted a Specially-Elected Fellow of the Royal Society of Canada for his innovations in Ontario archaeology. He is also an Adjunct Professor in the Department of Archaeology and Heritage Studies at Wilfrid Laurier University.

Bill has had a truly fascinating and unconventional career. Early on, he undertook the total excavation of the Draper site, an ancestral Huron-Wendat village in Pickering which remains the most significant Huron-Wendat site excavated in southern Ontario. In 1976, he left the Department of Anthropology at The University of Western Ontario to revitalize Wilfrid Jury’s Museum of Indian Archaeology and Pioneer Life. In 1985, he was appointed Lawson Professor of Canadian Archaeology, the first archaeologist to hold an endowed chair in Canadian archaeology. This allowed Bill to devote time to his field research in the Crawford Lake area near Milton, Ontario.

The next phase in Bill’s career began in 2001 when he took early retirement, providing him with an excellent opportunity to establish his own archaeological consulting firm. This Land Archaeology Inc. provides services to land developers in the Greater Toronto Area and beyond. Since 2006, he has undertaken the salvage excavation of more than 60 19th century homesteads and farmsteads, culminating in the total excavation of Patterson Village, the largest excavation of a 19th century Euro-Canadian site in Ontario.

When not travelling, Bill enjoys time at his family cottage on the shores of Georgian Bay.

Bill Finlayson is thoughtfully and humbly committed to searching for better knowledge from archaeological studies, whether it be in Indigenous history or Euro-Canadian history of the 19th century Ontario. The popular book series and occasional papers such as his landmark study, The Draper Site, an Ontario Woodland Tradition Frontier Coalescent Village in Southern Ontario, Canada: Looking Back, Moving Forward, continue to reflect his ardent commitment to making archaeological findings available to the general public and to interested researchers.

Our Lands Speak is a prolific quality publication series founded by Bill Finlayson and issued on subjects in and affecting Ontario archaeology. The goal is to create additional space to disseminate information about Ontario’s rich archaeological history, including both historic and prehistoric archaeological investigations, as well as important First Nations perspectives. Another objective of this series is to make use of current advances in publication technologies. The print versions include exceptional colour illustrations, which few North American journals or monograph series currently offer. Some are also available in digital formats.