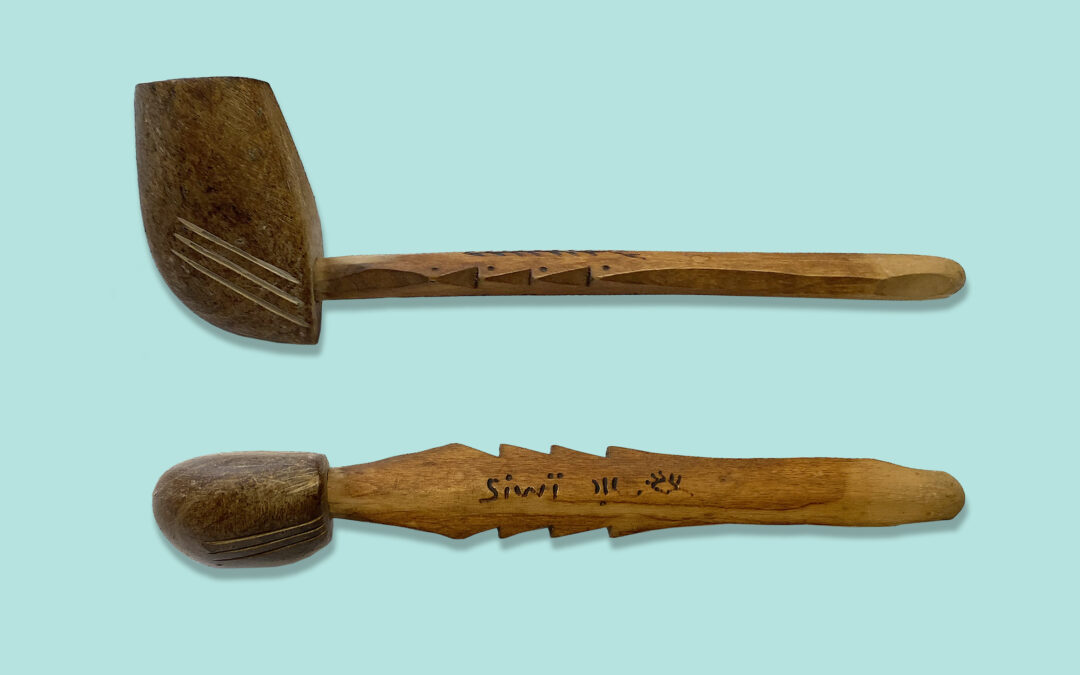 In our Cultural Resource Management projects conducted today, we are obliged to engage Indigenous people when we find significant Indigenous sites which are going to be subject to Stage 4 mitigation by either excavation or preservation. In these cases, it is in fact required by the Ministry of Heritage, Sport, Tourism and Cultural Industries that we communicate with First Nations to get concurrence with our strategy for Stage 4 mitigation plans.

In my previous career as a research archaeologist affiliated with The University of Western Ontario (now Western University), I had access to a university program which provided funds to hire Indigenous students. I used this to employ an Indigenous student for our early excavations at the Draper Site, and we also hired Indigenous students to participate in the excavation and reconstruction of the Lawson site, a precontact Neutral site located beside the museum building in northwest London.

In 1975 and 1978, I undertook the almost complete excavation of the Draper site and from 1976 to 1978 oversaw the archaeological survey of about 13,000 acres of the 18,500 acres expropriated for the construction of the New Toronto International Airport in Pickering.

In 1978 and 1979, the Archaeological Survey of Canada, National Museum of Man, National Museums of Canada (now the Canadian Museum of History) initiated a program which allowed our investigations at the airport to be expanded to include the participation of up to 12 students from the Huron-Wendat Reserve at Lorette, Quebec. These students participated in the test excavation of the Spang site, a large Iroquoian village located 2.1 km north of Draper. It was interpreted that Spang was inhabited mostly by the people who had previously occupied the Draper site.

Since the students often stayed in the area for the duration of this project, we arranged weekend outings to local heritage sites such as the Crawford Lake Indian Village reconstruction at the Crawford Lake Conservation Area and St. Marie Among the Hurons. They were supervised by Regent Sioui in 1978 and Konrad Sioui in 1979. Archeological supervision was provided by Claude Pinard in 1978 and Bob Mayer in 1979.

The students excavated a test trench across the Spang site which discovered a number of longhouses. They also excavated parts of two middens (garbage dumps). Jacqueline Carter, a graduate student of mine at the University of Toronto used the data from the Spang site for her M.A. thesis in the Department of Anthropology.

This early program of incorporating Huron-Wendat students from Wendake, Quebec was one of the first examples of sharing the process of archaeological investigations with 20th century Indigenous peoples. One of the fondest memories I have of this pioneering program was being presented with a smoking pipe and stone bowl and a wooden stem made and signed by Regent Sioui for my role in facilitating this program.

We continue to look back to move forward.