OLS Reflections: Time Off from an Underwater Geological Survey in Northern Ontario 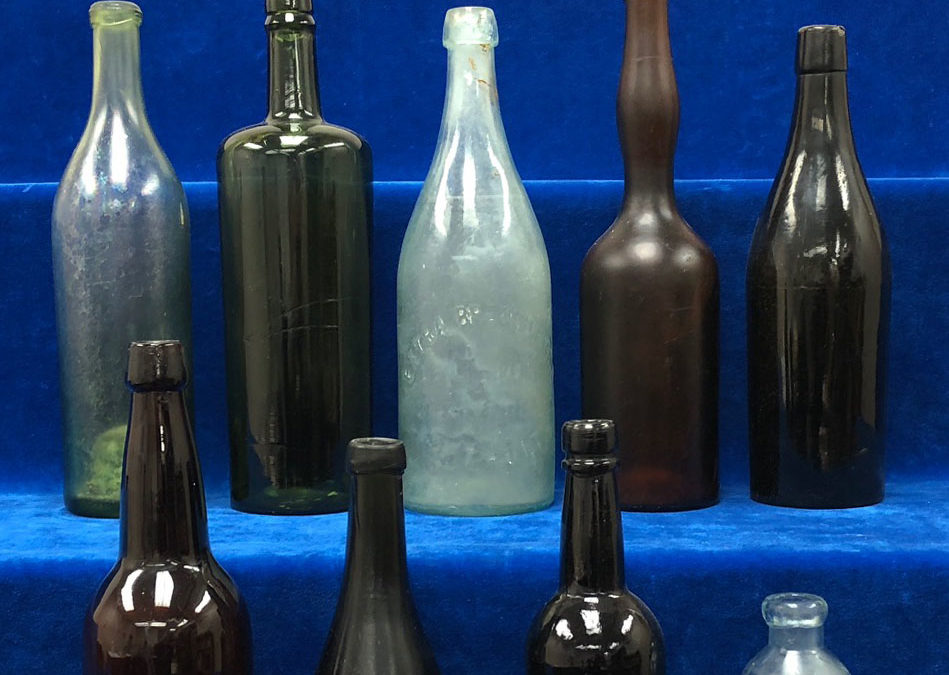 When I was a young man of 15, I became a NAUI certified scuba diver, which led

me into underwater archaeology initially. As I got older, I became fascinated by the work of George Bass, exploring Bronze Age shipwrecks in the Mediterranean Sea. With my diving experience, I got a job with Professor Roger Deane, a geologist at the University of Toronto; this was during the summer of 1965. We began the trip to Silver Islet near Fort William and Port Arthur, now Thunder Bay. Here, we practiced underwater survey methods to observe sediments on the lake bottom. While a depth sounder in our 18-foot aluminum boat recorded the changes in the depth of the water, one of us was towed behind the boat at the end of a 300-foot length of rope. As we were towed, we had to remember the characteristics of the lake bottom. Was it rock cobbles, sand, or ripple-marked sand? After the dive, we had to go over the chart produced by the depth sounder and mark on bottom conditions. One of my most vivid memories of these dives was how bitterly cold Lake Superior was at a depth of 100 feet.

Interestingly, Roger also combined sport diving with our more rigorous geological dives. After diving in Lake Superior between Silver Islet and the mainland, one day we dove in Surprise Lake, a small body of water adjacent to the shore of Lake Superior. Here, we found dozens of bottles and other garbage which dated back to the 19th century. Apparently, the miners who lived there disposed of their garbage by dumping it on the ice in winter. When the ice melted in the spring, the garbage fell to the bottom of the lake. I made a small collection of bottles, which still grace my office today. 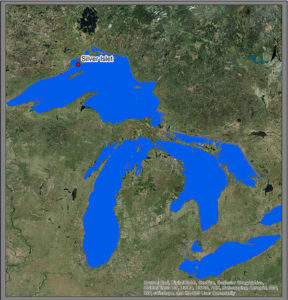 Looking back on the aptly named Surprise Lake dive today, I realize now that we had discovered a midden containing bottles, broken dishes, and other garbage representing the material culture used by the miners living and working at Silver Islet. The presence of the midden on the lake bottom suggests that this may have been a widespread practice of miners and others working across Northern Ontario in the 19th century. If so, there may be an opportunity to explore such middens using modern techniques of underwater archaeological exploration. Such sites may be undisturbed and would provide samples of artifacts without having to use the techniques used in excavations on land.

Something to think about.