Our Lands Speak: Reflections on a Half-Century of Changes in Ontario Archaeology – Part One 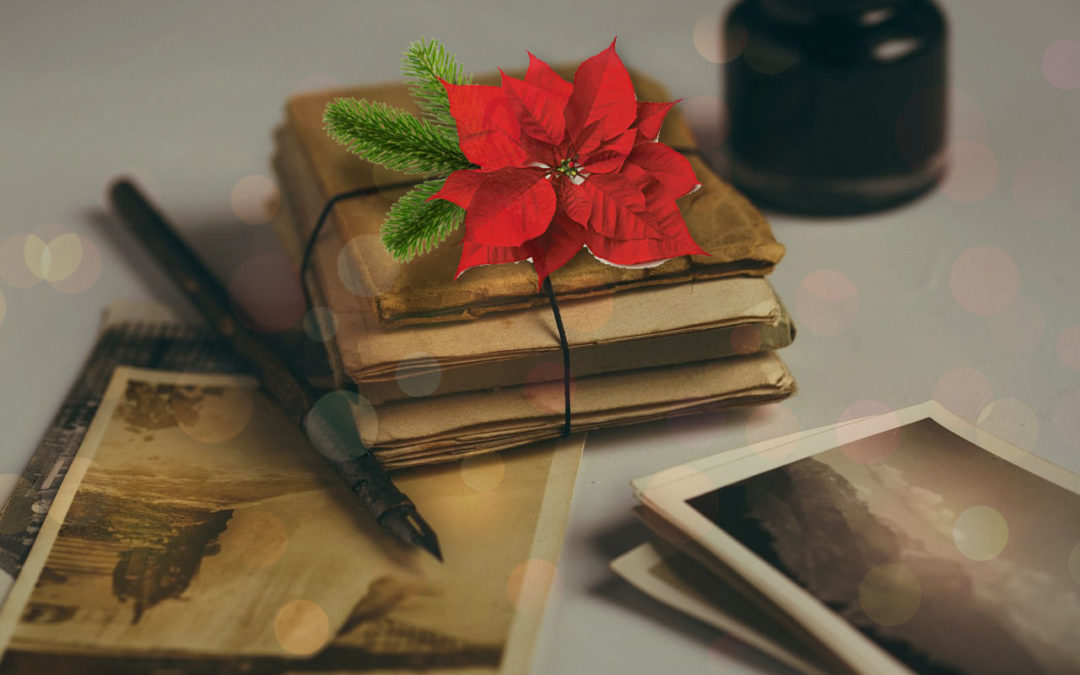 archaeological sites for research for my Ph.D. dissertation and I have paused to reflect on the massive changes which have taken place in those 50 years when archaeological investigations were much simpler.

In 1969, I completed my Honours B.A in Anthropology with a specialization in Archaeology in the Department of Anthropology at the University of Toronto. While I realized there were good reasons to do my graduate studies at another university, there were no real choices in Canada given my research interests. Attending an American university for several years was simply not feasible due to the high costs of tuition. Accordingly, I decided to stay at the University of Toronto. 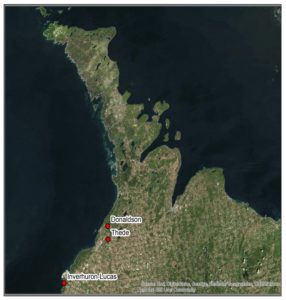 In part, the decision to stay was the result of an influx of new faculty members with specializations in archaeology. These faculty members were Americans who brought with them different ideas about graduate studies and the conduct of archaeology. Given the changing dynamics in this field at the time, I was especially fortunate to connect with Professor Albert Mohr, who had more than 20 years of experience working in California, the American Southwest, Korea, and Japan. Even more importantly, Albert shared with me his laboratory space at Erindale College, which also helped to isolate me from some of the political undercurrents palpable in the downtown campus. As well, he taught me very useful methods of both field and laboratory work.

This decision to remain in Ontario allowed me to begin the excavation of sites that would be used for my Ph.D. dissertation after completing my undergraduate degree. Over four years, I undertook digs at three sites. In 1969 and 1970 we spend five weeks each summer excavating the Thede site, a Middle Woodland site occupied by hunters and gatherers between about 500 B.C. and A.D. 700 just east of Port Elgin. In 1971, we returned to the Donaldson site, near Southampton, another site occupied by hunters and gatherers; we spent almost seven weeks there conducting salvage excavations in anticipation of the proposed development of the farm as cottage lots. In the fall of 1972, we spent about 10 days doing excavations at the Inverhuron-Lucas site, a similar site, in Inverhuron Provincial Park. 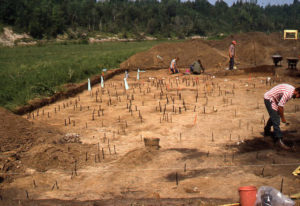 To support my work in 1969 and 1970 I was able to obtain $700 in grant funds for each year from Professor William Hurley’s Paleoecology and Prehistory Project funded by the Canada Council. In 1971, I received additional backing of about $3,000 through a summer student job creation project arranged by the National Museum of Man; while in 1972, the Royal Ontario Museum assisted with $500. Except for 1971 when I could hire students, volunteers were recruited to undertake the excavations. The available funds were used primarily for food, supplies and gas. Tents, digging equipment, and an International Harvester Carryall nicknamed The Green Pig for its atrocious gas mileage, were provided by the University of Toronto.

I was truly one of the fortunate graduate students able to pursue a research topic of my choice through three site excavations with all the subsequent description, analysis of the artifacts, and preparation of all drawings and photographs. The experience was invaluable too, in directing field crews; housing and feeding them, and dealing crew problems such as the high school student who left camp for several hours without telling anyone and having to call her parents and report her missing. Then there was Mel, who was to become a long-time volunteer, who had a bad case of poison ivy and continued to dig squares in the poison ivy patched until he collapsed and had to be taken by ambulance to the nearest hospital while I was off-site shopping for food. 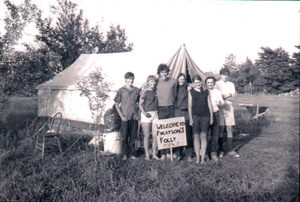 The emphasis of my investigations was on the collection of original data which would contribute to our knowledge of the 11,000-year Indigenous occupation of Ontario by focusing on specific research problems, ones formulated by me with the assistance of Professor Mohr and Professor Stuart Struever with whom I took a reading course over a three-month period at Northwestern University in 1971 . . .

In the meantime, perhaps you have thought about the changes you’ve seen and experienced in your life and career? It’s seems a poignant time of year for reflections. I hope your memories are fascinating and fulfilling, as are my wishes for you this holiday season and coming new year.