Additional Observations Contributing to Ontario’s Past Through Archaeology: More on Plagiarism 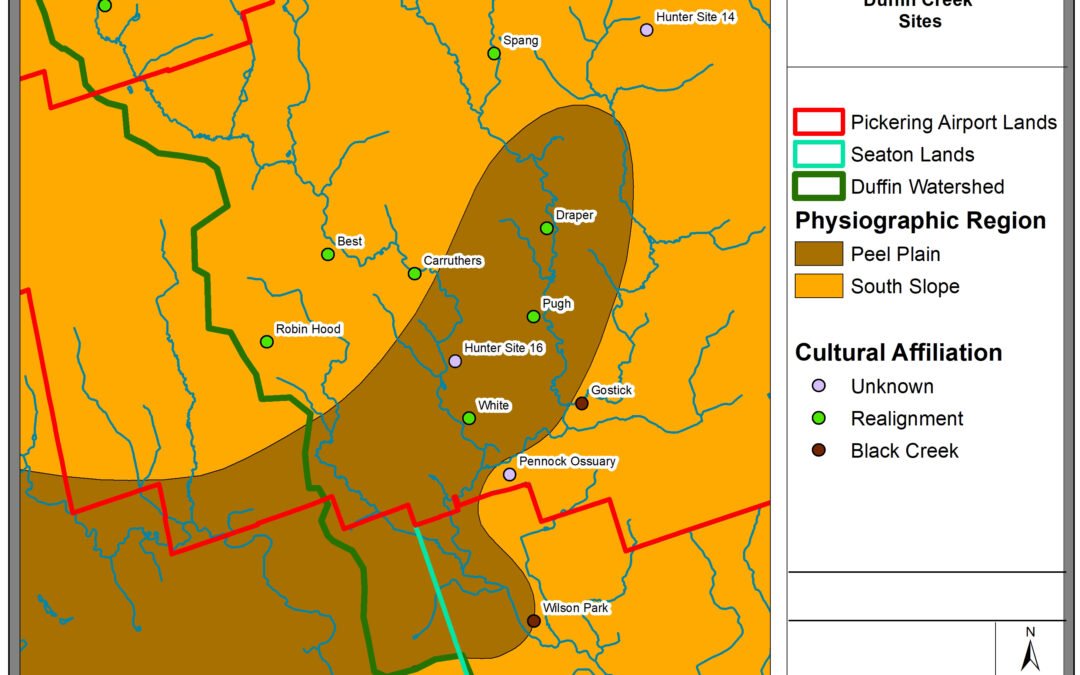 Welcome back to Our Lands Speak blog. My wishes for us all, a promising and healthy new year. That said, these times we’re living in still feel full of upheaval and uncertainty. More now than ever it is important to remind ourselves of what matters most to us, our families, and our livelihoods. Then we must stay the course of what is true and worthy of our attention. With this in mind, we continue the conversation we began in early December on some of the less than noble practices affecting archaeology today.

As some of you may know, I was compelled into early retirement from my job as Executive Director of the London Museum of Archaeology in 2001. In my opinion this represented an aggressive takeover of the museum by a coterie of individuals who, in part, wanted the space, endowed funds, and other facilities of the museum for their own yet undefined purposes. In retrospect, I now believe there was also an ulterior motive to deprive me of a salary, research space, equipment, and research funds which would have otherwise allowed me to continue my research in the Crawford Lake area and elsewhere, thus further detracting from the accomplishments of one of the members in this clique.

However, as the saying goes, “when one door closes, another one opens.” For me this provided the unparalleled opportunity to take the lessons learned from the museum’s program of cultural resource management to create my own archaeological consulting firm. After more than 12 years of focused effort, my company has been established as a successful integrity-based archaeological consulting company with a great staff complement. By 2017 I was able to devote some of my work hours to archaeological research for the first time in more than a decade and a half. Ultimately this resulted in the publication of my 2020 landmark study, The Draper Site, an Ontario Woodland Tradition Frontier Coalescent Village in Southern Ontario, Canada: Looking Back, Moving Forward.

In doing the research for my Draper book, I became aware of a significant increase in the amount of plagiarism, something that was not apparent when I was doing the research for my 1998 4-volume study of 76 sites in the Crawford Lake area entitled Iroquoian Peoples of the Land of Rocks and Water A.D. 1000 to 1650: A Study in Settlement Archaeology. In an earlier blog I detailed the presentation of a photoshopped and plagiarized image of the Draper site; here, I present a few other examples.

Plagiarism is, of course, a significant violation of conduct of any academic research or other endeavour and, in many cases, has resulted in the firing of individuals caught plagiarizing and has even on occasion resulted in the revocation of graduate degrees. One of the memorable recent cases involved a former Director of the Toronto District School Board who was fired for plagiarism and subsequently had his Ph.D. degree revoked.

In my research on the Draper book, I found numerous instances, many of which involved use of data compiled:

Below, I cite three examples but will not mention the offending practitioners. Some of these are noted in my 2020 book and are referenced there in a low-key, professional manner.

These are only three examples of plagiarism and, secondarily, shoddy research. There are others I believe that denote a serious deterioration in quality academic research which is completely unacceptable. My own attempts to correct these situations have unfortunately been unsuccessful. In one instance the practitioner, a serial plagiarizer, resigned from an organization with a code of ethics, rather than address my complaint.

From my perspective, one of the most significant problems of the above mentioned including the misrepresentation of sources of data is that these habits are being passed on to graduate students who will represent the next generation of practitioners with yet a further decline in professional practice.

I can only hope that as we move forward as an industry and as a society that we can become more inclusive and respectful of each other’s contributions, requesting permission and/or crediting original sources as appropriate. Working together will always win out. To that end, I will continue, to the best of my abilities, to present the public with meaningful, quality publications that will serve Ontario’s rich history.