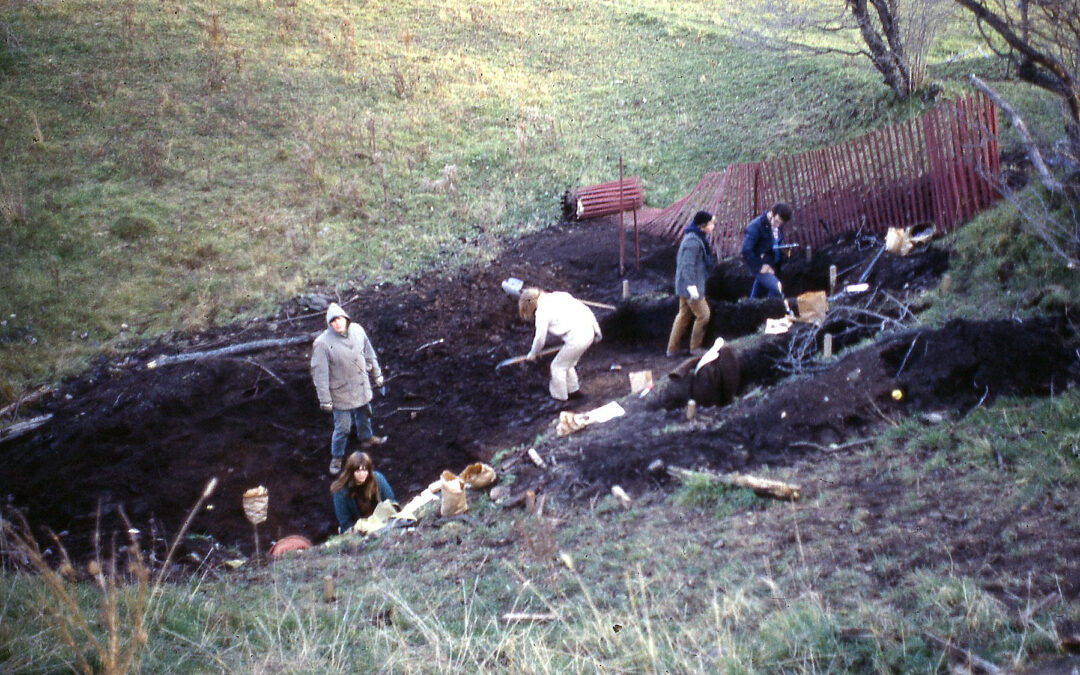 In my last blog, I recounted how I moved to Erindale College while pursuing my graduate work in Anthropology at the University of Toronto. There were

two reasons for this, one of which I elaborated on previously, that Professor Albert Mohr had offered to share his laboratory with me, which allowed me the space I needed to begin analyzing the artifacts I had dug up at the Thede site, one of the sites that would ultimately become part of my Ph.D. dissertation. The second reason was more strategic. In the late 1960s there was an influx of American archaeologists in the Department of Anthropology which resulted in the unpleasant departure of a number of fellow graduate students with whom I had worked in my undergraduate years. These America professors had a different perspective of what constituted a good graduate student, and some of those senior undergraduates or graduate students unfortunately did not conform to their standards. Being located at Erindale College, I was somewhat isolated from the upheavals in the department downtown and Professor Mohr protected me from some of the difficulties there.

As I detailed, we undertook test excavations in 1969 at the Milton site, a prehistoric Neutral village located northeast of Milton. In 1970, Professor Mohr decided to move the field school to the Brown site located three km north of the Milton site. We knew from my archaeological survey that this was another Neutral site, but one occupied in the early 17th century and one which would likely contain some European items obtained by trade with neighbouring First Nations. This site would also provide a more diverse experience to those students who enrolled in an advanced field methods class and who had dug with us at the Milton site in 1969.

Our excavations at the Brown site were quite different from those at the Milton site. We began our excavations at the top of a bank, hoping to unearth a palisade surrounding the settlement. We did locate a row of post moulds which may in fact represent part of the palisades surrounding the village. Of much greater significance though, we discovered a midden (garbage dump) just over the hill along the northern edge of the site (Plate 1, see feature image above). This midden had been covered by more than half a metre of soil eroded from the farm field above. As a result, this midden had never been disturbed by farming activities or by avocational archaeologists who had collected artifacts from many of the sites in the area over the previous century. Amazingly, this gave way to our recovering some highly sought-after items such as the magnificent fragment of the effigy pipe made of steatite (Plate 3) and the rather large fragments of pots (Plate 2, see below) which would have otherwise been broken up by these activities.

Little did I know in 1970 that I would help Roger Bryne locate the Crawford Lake site and that this would lead to my long term, variable scale archaeological research program centered on Crawford Lake. Ultimately, I would return to the Brown site in 1989 and make a collection of artifacts which defined the extent of the site. The Brown site would become one of the 76 sites detailed in my 1998 4-volume, 1,711-page study Iroquoian Peoples of the Land of Rocks and Water: A.D. 1000-1650: A Study in Settlement Archaeology published by the London Museum of Archaeology as Special Publication No. 1. Twenty-three years after its publication, I am proud to say that this remains the most significant study ever undertaken of the Iroquoian occupation of one small area of the north shore of Lake Ontario over a period of more than 650 years. 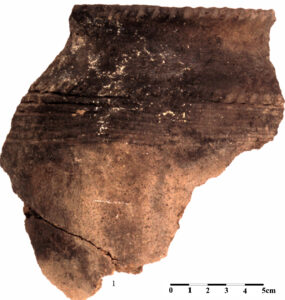 Plate 2 – Large Fragment of a Pottery Vessel from Hillside Midden

Thank you for your continued interest and support for this important work.