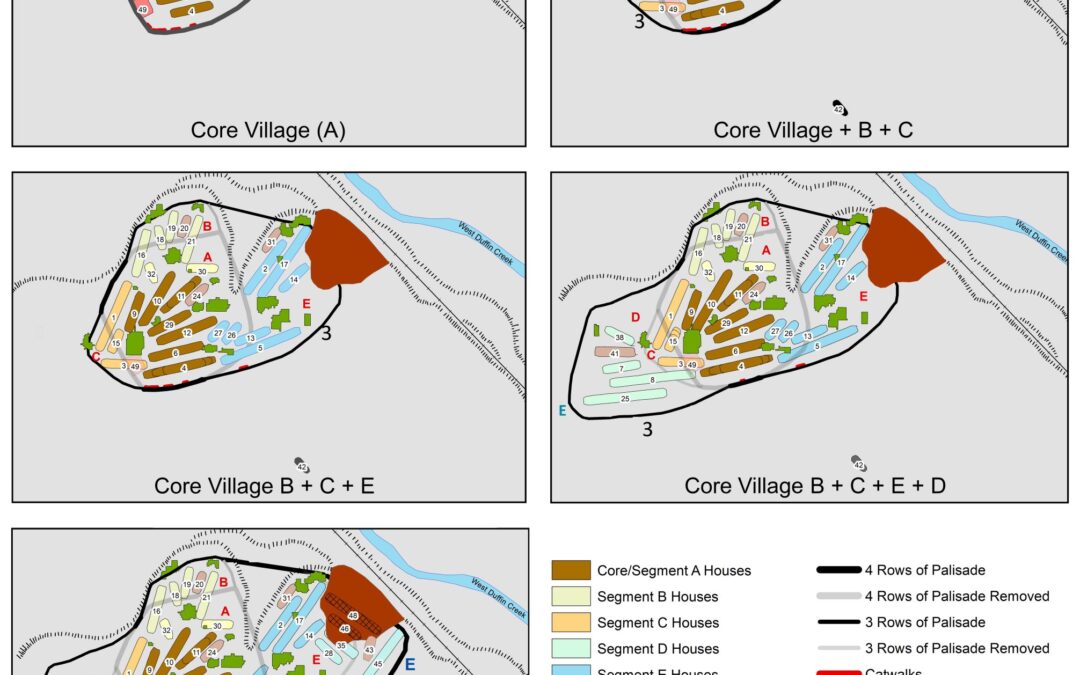 Before leaving the topic of my recent publication The Draper Site, an Ontario Woodland Tradition Frontier Coalescent Village in Southern Ontario, Canada: Looking Back, Moving Forward, I want to briefly review another distressing trend that I discovered while researching this book. This involves the presentation of data which are not factual but are presented as such, yet another variant of the less than noble practices I raised in my earlier two blog posts on plagiarism in Ontario archaeology. Such practices have become more common and appear to be infiltrating published literature with little awareness or consequence.

As I have indicated before, there is a growing trend for those who are writing about Ontario archaeology to increasingly rely on the secondary literature as the main source of information about the topic they are addressing. One of the negative aspects of this is that incorrect data are repeated over and over, there being no apparent understanding that certain data presented as fact are actually false. The following two examples demonstrate this.

There has been a significant number of publications about Coalescent Villages based on the excavation of the Mantle site by Archaeological Services Inc. and the comparison of Mantle to Draper and the intervening Spang site.

There are more examples, but these two illustrate the point. It is a challenge to comprehend how and why such errors are made and how it is that authors and editors of the publications have not caught these. The reasons are probably many including the rush to publish or perish and the need of some to claim the biggest, the most unusual, or the greatest to gratify egos. Regardless of the reasons, this is a problem which needs to be addressed.

Digging deeper to ensure original sources are being used, not to mention credited, is an important beginning. Integrity and pride in one’s work is another. Rectifying errors as soon as they are brought to light. Caring about the truth of our history is yet another and perhaps that which has the biggest impact.

Thank you as always for your keen interest and support.

Feature image: Sequence of Expansions of the Draper Site Showing Numbers of Rows of Palisades as Village Grew